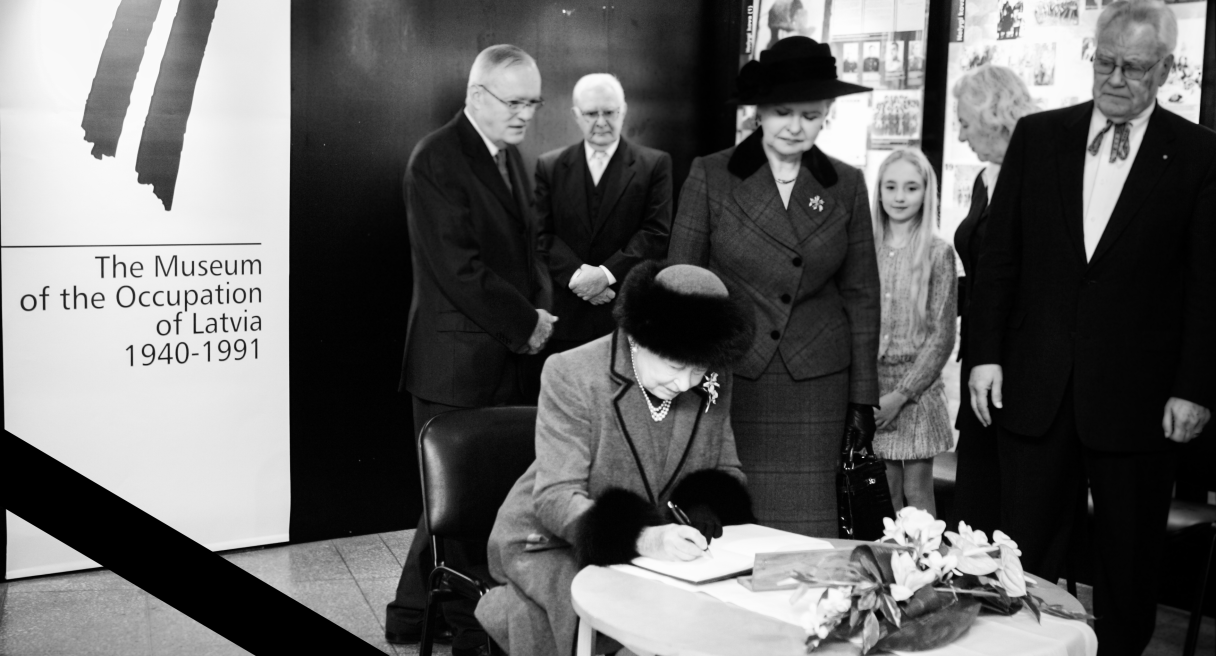 THIRTY MINUTES WITH A QUEEN AND A HUMAN

I had the unforgettable honour to be the guide for Queen Elizabeth II during her visit to the Museum of the Occupation of Latvia on 19 October 2006, almost 16 years ago. Her passing makes me retrace the minutes that were allotted to the visit and remember her. As a queen.  As a human.

The protocol was exacting.  Thirty minutes from entrance to exit. Thirty minutes for the history of the occupation, for short conversations with five witnesses of the occupation. All in the presence of Latvia’s first family. I had memorised my script and knew from minute to minute where we had to be and how much time we still had. But did the queen know it? We established a good pace. The queen needed no prodding. Minutes ticked on. The story unfolded. Then the first real test – meeting with two Holocaust witnesses. At that moment the photographer had not resisted taking a picture of me checking the watch.  Yes, he admitted later.  What he did not know was my relief that we were a minute ahead of schedule. Another meeting with two Gulag witnesses.  With Siberia-born Latvian diplomat and politician Sandra Kalniete.  Signing the guest book.  Receiving gifts from the Director Gundega Michele, When the queen stepped over the threshold, someone tapped my shoulder and said: I did not believe, but it is exactly thirty minutes. The protocol was fulfilled.

Yes, the queen was a queen. She had an inner clock that helped her fulfil her royal duties precisely and without the slightest hint of not having listened, not having heard, not having said a kind word. President Vaira Vīķe-Freiberga had told some people assembled outside that the queen had shed a tear over what she had seen and heard. I did not notice it, but I can say with conviction that it was entirely possible, A queen – a human. Unforgettable.  Thirty minutes now turning into eternal remembrance, commemoration, peace. Into a silent tear. 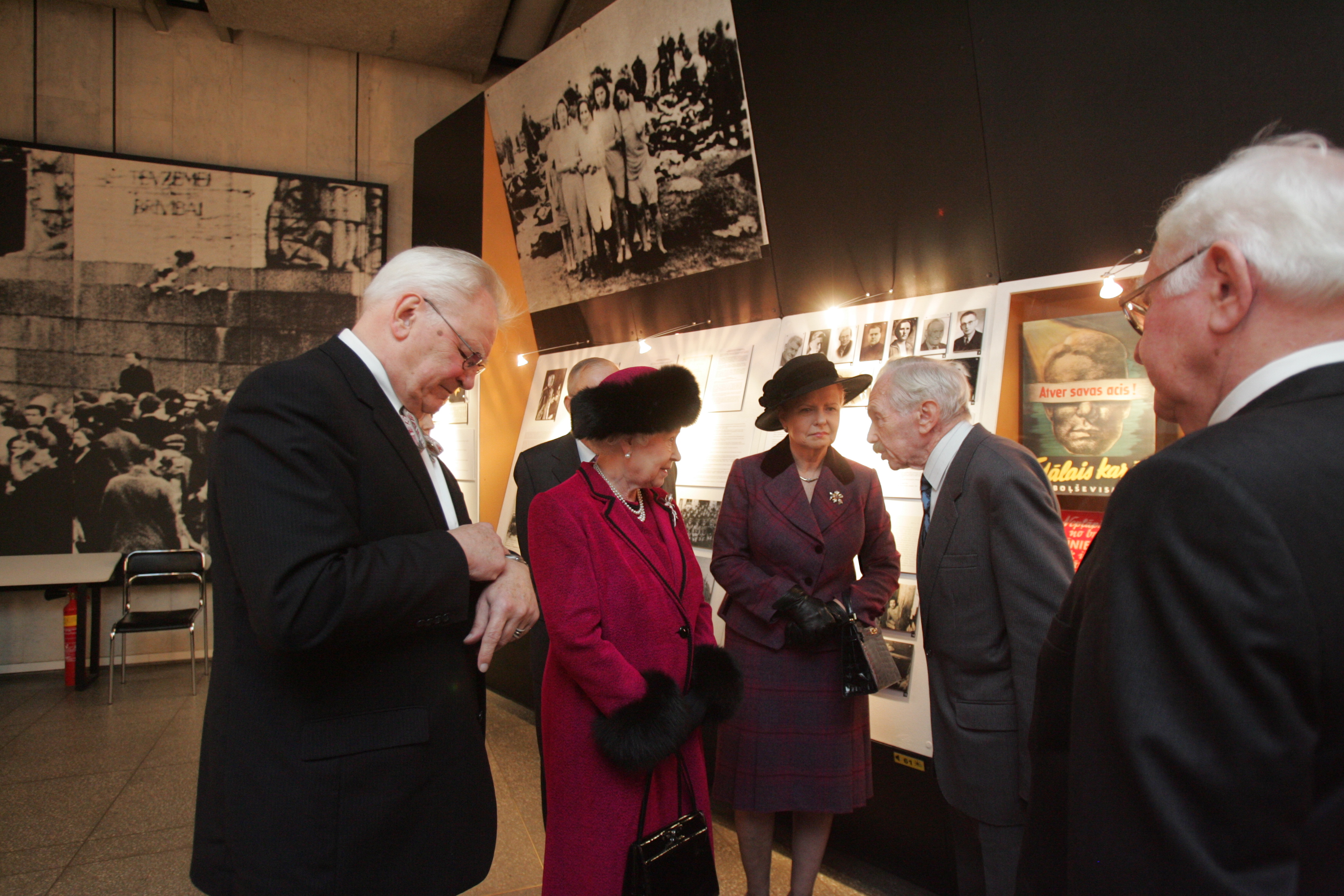 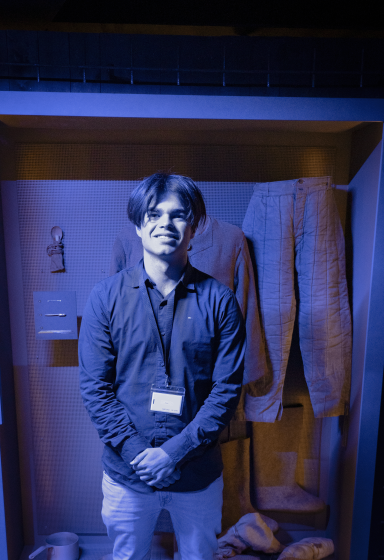 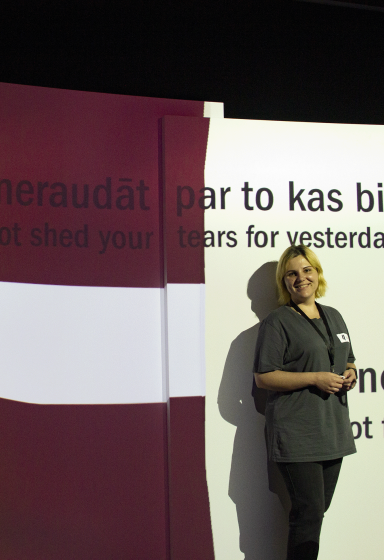 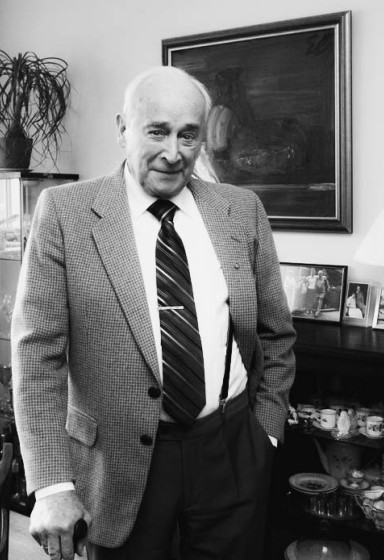 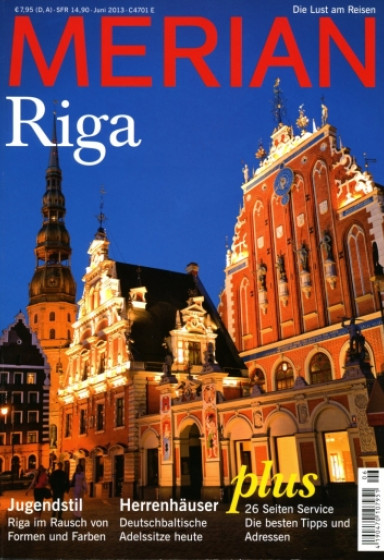 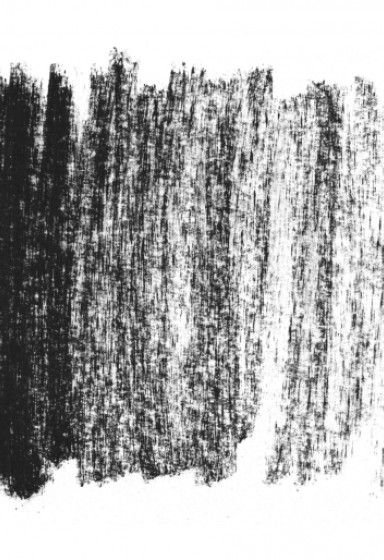